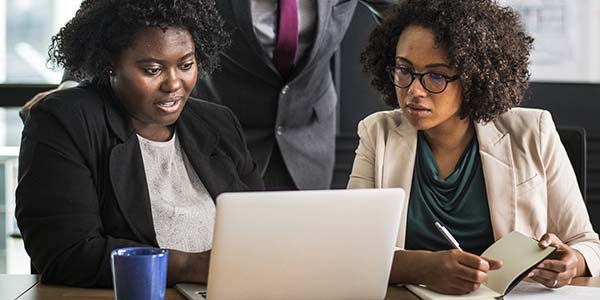 Patients and carers in Kenya are calling on the country’s government to declare cancer a ‘national disaster’.

Cancer is not merely a disaster at national level in many countries today, it has become a disaster at the global level. The second leading cause of death worldwide, World Health Organization statistics suggest it was responsible for an estimated 9.6 million deaths in 2018. With this number expected to reach almost 30 million by 2040, it is clear that conventional medicine approaches to the disease have utterly failed.

The economic impact of the disease is also spiraling out of control, with its total annual cost having been estimated in 2010 to exceed $1 trillion. With some cancer drugs now priced as high as $475,000 or more, this too is only going to get worse.

But it doesn’t have to be like this. Natural health approaches developed at the Dr. Rath Research Institute have been scientifically proven to block all key mechanisms that make cancer a deadly disease. Based on the use of vitamin C, the amino acids lysine and proline, and other micronutrients, these safe natural approaches to the prevention and control of cancer have already saved many lives. To learn about them, download your free copies of the chapters from the groundbreaking book written by Dr. Rath with Dr. Alexandra Niedzwiecki, Victory Over Cancer.