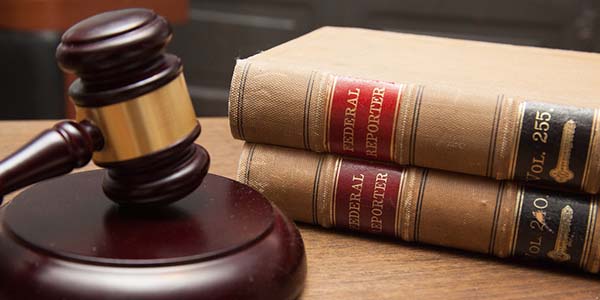 Drug firm Johnson & Johnson must pay $572m for its part in fueling Oklahoma’s opioid addiction crisis, a judge in the US state has ruled.

Beginning in the late 1990s there was a rapid increase in the use of prescription opioid drugs. By 2011 these drugs had become the most prescribed class of medications in the United States. Chemically related to heroin, and with similar devastating effects on health, prescription opioids are highly addictive. Tragically, between 1999 and 2017, almost 218,000 Americans lost their lives as a result of overdoses related to their use.

But opioids are far from being the only pharmaceutical drugs that are highly dangerous. In fact, so hazardous is the pharmaceutical approach to medicine that it has been shown in the Journal of the American Medical Association (JAMA) to be the third leading cause of death in the United States. Deaths resulting from it are exceeded only by deaths from heart disease and cancer. In a further illustration of the dangers of drugs, research published in JAMA has estimated that in 1994 around 2,216,000 hospitalized Americans suffered a serious adverse drug reaction and that 106,000 suffered a fatal one.

But as if these statistics alone were not bad enough, the fact is that pharmaceutical drugs don’t even address the root causes of diseases. Instead, they only address the symptoms. This means patients are risking their lives taking medications that are incapable of fully preventing or curing their health problems.

Ultimately, therefore, bringing an end to this public health disaster requires terminating the pharmaceutical ‘business with disease’ and replacing it with a truly preventive system of healthcare based on nutritional and Cellular Medicine approaches. Simply fining drug companies while allowing them to continue profiting from death, disease and misery is not enough.