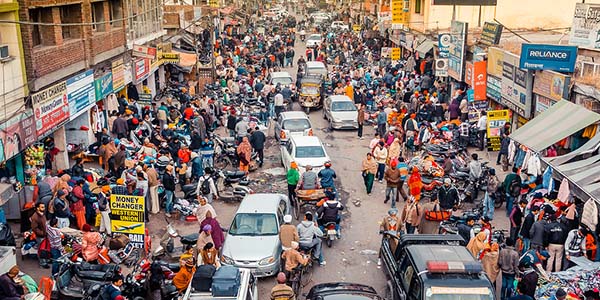 As India loosens its stringent narcotics laws, U.S. drug companies are rushing in to take advantage.

In profiting from the opioid crisis that continues to plague the United States, drug companies have brought untold misery to the lives of millions of people. In 2017 alone, an estimated 1.7 million Americans suffered from substance use disorders related to prescription opioid painkillers.

U.S. pharmaceutical firms have already made billions of dollars from the sale of opioid drugs. Now, with legal cases mounting against them at home in the United States, they are greedily eying new markets overseas.

In this situation, the people of India should urgently seek to educate themselves about the true nature of the pharmaceutical ‘business with disease’. For as millions of Americans have learned at enormous cost, drug companies are not interested in promoting health, their only concern is profiting from disease.