Germany To Ban Glyphosate From End Of 2023 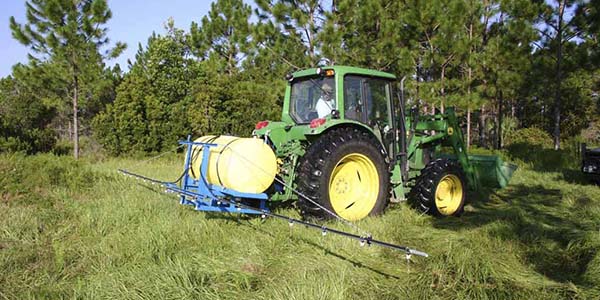 The German government has agreed to ban use of the weedkiller glyphosate from the end of 2023.

Germany’s planned prohibition on the use of glyphosate follows a similar announcement by Austria, which recently became the first European country to implement a nationwide ban on the toxic weedkiller. Other countries in Europe are also now moving in this direction. In France, around 20 mayors have banned the chemical from their municipalities, while in the Czech Republic the city of Prague is similarly in the process of banning it.

The mounting bans on glyphosate are putting increased pressure on German pharma-chemical company Bayer, whose disastrous $63 billion takeover of Monsanto in 2018 has led to it becoming the object of lawsuits from patients who say they developed cancer as a result of exposure to Roundup, Monsanto’s glyphosate-containing weedkiller.

Having already lost 3 glyphosate-related lawsuits that awarded multimillion-dollar payouts to the patients concerned, Bayer’s share price has plummeted. The company now faces around 18,400 similar lawsuits from patients across the United States, as well as a first case filed against it in Australia.

To read about research carried out by scientists at the Dr. Rath Research Institute into the damaging effects of glyphosate, see this article on our website.