Hundreds Of Thousands Of People In England Addicted To Prescription Drugs 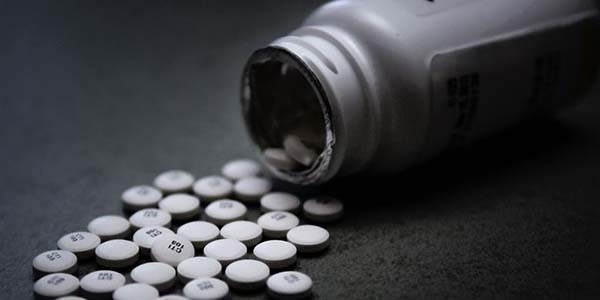 Hundreds of thousands of people in England are believed to be addicted to prescription drugs. A recent review looked at the use of strong painkillers, antidepressants and sleeping tablets, used by a quarter of adults in England every year. It found that at the end of March 2018 half of people using these drugs had been taking them for at least 12 months.

This news story is a sobering reminder that the pharmaceutical ‘business with disease’ has a vested interest in people becoming addicted to its drugs. Far from drug firms being genuine health-promoting companies, their primary focus is the profits they make for their shareholders. The more people who become addicted to the drugs prescribed for them by their doctors, the higher are the profits made by the pharmaceutical industry’s investors.

Fortunately, around the world, there are increasing signs that attitudes are beginning to harden against the pharmaceutical industry. In the United States, a recent Gallup poll found it is now the worst regarded industry in the country. In Europe, Dutch bank ASN has recently stopped investing in some of the world’s largest drug companies, accusing them of ‘unethical’ behavior.

To learn why the pharmaceutical industry may now be on the brink of terminal decline, read this article on our website.