Aspirin Should Not Be Recommended For Healthy People Aged Over 70 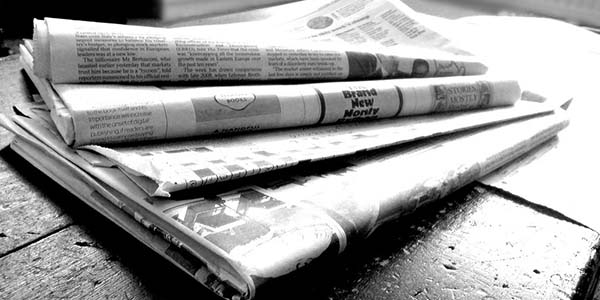 Notably, many of the points made in this Los Angeles Times article reflect things that we ourselves have been saying for years now. In particular, the article points out that fines paid by drug companies for their role in America’s opioid crisis are just “business as usual.”

The recent court ruling and fine brought against drug firm Johnson & Johnson are a case in point. Drug companies essentially see such judgements as merely part of the cost of doing business. As the article correctly observes, a fine of just $562 million cannot seriously be expected to hurt a company that expects to bring in more than $80 billion in sales this year.

Arguably the most promising part of the article is its observation that people over-rely on drugs “for symptoms that can be addressed through habits such as regular exercise, good nutrition, plenty of sleep and weight control.” Drugs are, and never will be, the answer to preventing and controlling diseases. The sooner more people begin to recognize this, the sooner we will be able to make the necessary changes to our healthcare systems and reorient them towards a truly preventive approach based on safe, science-based natural health therapies.