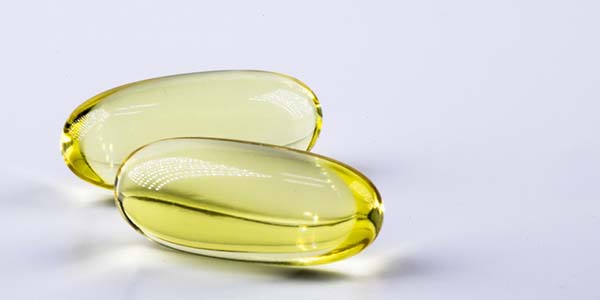 Research looking into the use of dietary supplements among Spanish pediatricians finds over 75 percent prescribe synbiotics, omega-3 oils and other supplements to their patients.

The high popularity of dietary supplements among Spanish pediatricians reflects a growing worldwide interest in nutritional and Cellular Medicine. Based on the sheer volume of published research that now exists, we have reached the point where healthcare reform – inspired by Dr. Rath’s scientific discoveries and studies conducted at the Dr. Rath Research Institute – is becoming unstoppable.

In sharp contrast to the popularity of supplements among Spanish pediatricians, however, in 2018 the government of Spain announced draconian plans to ban natural forms of medicine from being offered as treatments in the country’s health centers. Illustrating the extent to which the popularity of natural therapies is increasingly threatening the future of drug-based medicine in Europe, a key strategy of the Spanish government’s plan involves passing legislation requiring private health centers offering natural treatments to tell patients they are not effective. Clearly intended to benefit the pharma industry, such laws would effectively make all publicity promoting natural forms of medicine illegal.

Seemingly, the end-goal of this move would be to eliminate natural therapies from Spanish health centers. Towards further ensuring that patients, students, and medical professionals alike were prevented from even learning about natural forms of medicine, the Spanish government also said it intends to prevent qualifications in natural treatments from being awarded in the country’s universities. The only beneficiary from all this would be the pharmaceutical ‘business with disease’.

To learn more about the Spanish government’s ‘war on natural medicine’, read this article on our website.