The Rise and Fall of the Vitamin Cartel 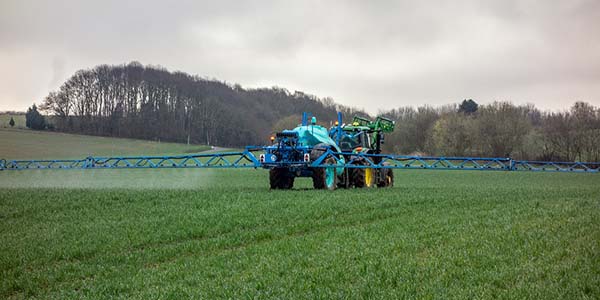 On-the-job exposure to high levels of pesticides raised the risk of heart disease and stroke in a generally healthy group of Japanese American men in Hawaii, according to new research published in the Journal of the American Heart Association.

Evidence clearly shows that pesticides are not as safe as they are claimed to be. In addition to a raised risk of heart disease and stroke, pesticide exposure has also been shown to contribute to faster disease progression in amyotrophic lateral sclerosis (a fatal neurological disorder also known as Lou Gehrig’s disease and motor neurone disease). Other research has linked exposure to pesticides with an increased risk of Parkinson’s disease.

Significantly, therefore, evidence is growing globally that the environment is polluted with pesticides. In Europe, the chemicals have been found in more than 80 percent of tested soils. A high number of pesticides are also known to be polluting streams across Europe. In the United States, 70 percent of food produce has been shown to contain pesticide residues, even after washing. In Brazil, high levels of 27 different pesticides have been found in 1,400 towns across the country.

To read how unexplained birth defects in France have raised suspicions of a pesticide industry cover-up, see this article on our website.