Not Getting Enough Vitamin D Could Triple Risk Of Early Death 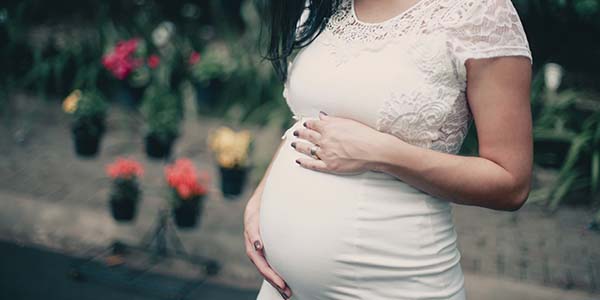 Researchers say babies are exposed directly to air pollution while still in the womb, after finding particles of soot buried deep in the placenta.

Research shows that air pollution now causes 800,000 extra deaths a year in Europe and 8.8 million worldwide. The number of deaths in Europe are double those that had been estimated previously.

Diseases known to be linked to air pollution include kidney disease and heart failure. A study published in 2018 suggested that air pollution may even harm IQ.

So long as the fossil fuel industry and its government stakeholders remain addicted to the use of outdated energies such as oil, gas and coal, human health will continue to be held to ransom and the lives of millions of innocent people will be brought to a premature end. It is therefore essential that mankind moves away from these polluting fuels and, on a planetary scale, replaces them with safe, renewable forms of energy generation.

The global changeover to non-polluting forms of energy will not happen overnight, however. Most likely, the process of eradicating fossil fuels will take decades. Significantly, therefore, a study from the United States has found that high-dose B vitamins may “completely offset” the damage caused by the most dangerous type of air pollution. Published in 2017 in the prestigious Proceedings of the National Academy of Sciences (PNAS) journal, the researchers showed that exposure to fine particulate matter of the type produced by burning fossil fuels in motor vehicles can be mitigated by a daily supplement of B vitamins. You can read about this important study in this article on our website.