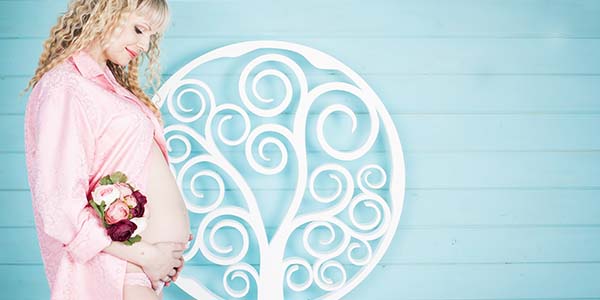 Women who take paracetamol (acetaminophen) while pregnant risk having children with behavior problems, a study suggests.

Studies prove that paracetamol carries numerous health risks for babies and children. A study published in 2016 found that babies exposed to the drug are more likely to develop asthma. Carried out by researchers in Norway and the UK, the analysis found that taking paracetamol during pregnancy, or administering it to babies during infancy, is associated with the child developing asthma a few years later. Research published in 2018 showed that when given to young children the drug can actually double the risk of asthma.

Another recent study found that using paracetamol during pregnancy may cause harmful sex hormone abnormalities, potentially placing unborn babies at risk. And in a worrying example of how the use of pharmaceuticals can affect not just patients themselves but even their descendants, research has shown that women taking paracetamol during pregnancy may make their grandchildren infertile.

To read how doctors frequently underestimate the dangers of paracetamol, see this article on our website.

To learn how micronutrients may reduce liver damage caused by paracetamol, read this article on our website.