Regulatory Approval For Cancer Drugs Based On ‘Biased’ And ‘Exaggerated’ Evidence

Antidepressant Drugs Linked To Increased Risk Of Diabetes In Pregnancy 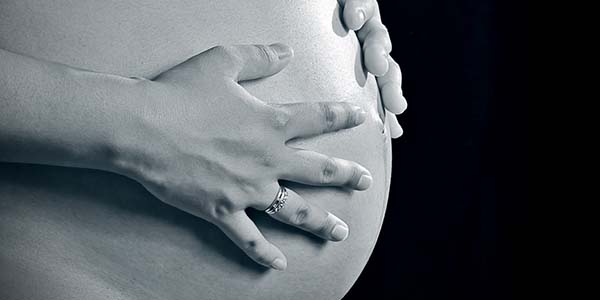 Taking antidepressant drugs while expecting a baby is linked to an increased risk of developing a form of diabetes that is specifically related to pregnancy, known as gestational diabetes, finds new research.

Far from being as safe as they are claimed to be, antidepressants are associated with a significantly elevated risk of death. After reviewing hundreds of studies, researchers from McMaster University in Canada found that users of antidepressants have a 33 percent higher chance of death compared to non-users. Published in 2017, the research additionally showed the drugs to be associated with a higher risk of cardiovascular events, such as heart attacks and strokes.

When taken during pregnancy, studies also show that antidepressants carry dangers for the developing fetus. A study published in 2018 found that women taking the drugs while pregnant could harm their child’s future emotional development, increasing the risk of depression and anxiety.

To learn about natural approaches to preventing and controlling depression, see the articles about magnesium supplements, B vitamins, omega-3 fatty acids and Mediterranean diets on our website.