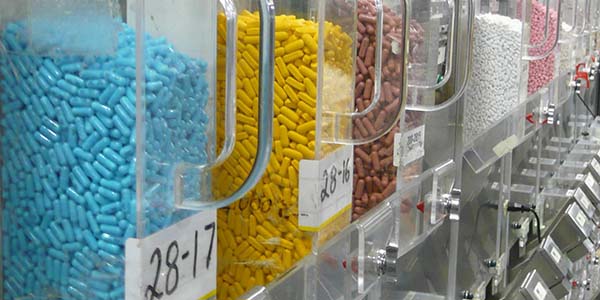 Hours before the first federal trial over the American opioid epidemic was about to start, four big drug companies reached an out-of-court settlement totaling $260 million.

To the pharmaceutical companies involved in this settlement, $260 million is essentially just small change. In 2018, Cardinal Health achieved revenues of $137 billion, for example, while AmerisourceBergen had revenues of $167.9 billion. Not only can these companies easily afford multimillion-dollar payments, three of the firms involved even went so far as to issue a joint statement claiming that the settlement doesn’t mean they are at fault.

Reaching this settlement has clearly enabled these companies to avoid full public scrutiny of their actions. Meanwhile the total cost of the American opioid epidemic is estimated to exceed $800 billion. Tragically, it has also resulted in the loss of almost 218,000 lives.

Far from dissuading pharma companies from misleading patients about the dangers of drugs, the settlement resulting from this case will do nothing to bring the pharmaceutical ‘business with disease’ to an end.

To learn why we say it is time to treat the pharma cartel like the tobacco cartel, see this article on our website.