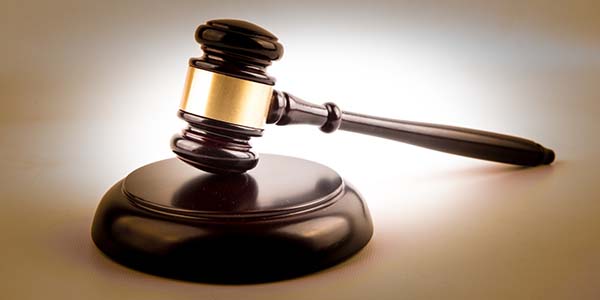 A Pennsylvania jury has ruled that US pharmaceutical giant Johnson & Johnson must pay $8 billion in damages and interest for failing to warn that a psychiatric drug could cause breast growth in men.

Risperdal, the drug involved in the ruling, is prescribed for schizophrenia and bipolar disorder. Its known side effects include dizziness, fatigue, fever, headaches, insomnia, stomach pain, constipation, and skin rashes. Difficulty in swallowing, muscle spasms and mood changes have also been noted in patients.

In contrast to the dangers of drugs for schizophrenia and other mental health disorders, studies show that natural approaches based on the use of micronutrients are both safe and effective. A scientific review published in 2017 found that add-on therapy with high-dose B vitamins can significantly reduce symptoms of schizophrenia more than standard antipsychotic drug treatments used alone. Published in Psychological Medicine, one of the world’s leading psychology journals, B-vitamin interventions utilizing higher dosages or combining several vitamins were consistently found to be effective in reducing psychiatric symptoms. Lower doses, in contrast, were ineffective.

Other research shows that, among people experiencing a first episode of psychosis, B vitamins improve concentration. With growing evidence for the role of nutrition in schizophrenia and psychosis, nutritional psychiatry is increasingly seen as offering hope for the future. As many enlightened physicians and researchers working in this pioneering area of medicine now recognize, the better we are able to control mental health problems through the use of safe natural approaches, the faster will be our progress towards a healthier, happier world.