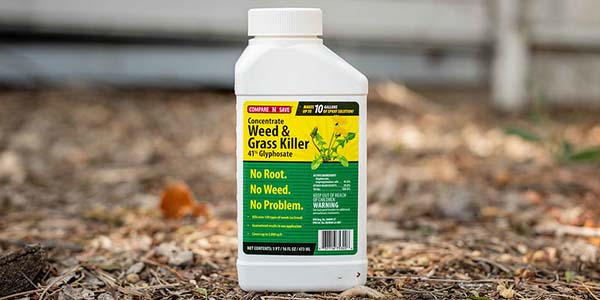 A second Australian farmer has launched legal action against Monsanto, alleging that prolonged use of the company’s Roundup weedkiller is linked to his development of non-Hodgkin’s lymphoma.

The first lawsuit in Australia linking Monsanto’s Roundup weedkiller to cancer was filed in June 2019. With this second legal action now underway in the country, and given that Roundup is used extensively there, it seems likely that further cases will inevitably follow.

With a total of around 20,000 similar lawsuits already now pending against Monsanto in the United States, Bayer, the company’s new owners who purchased it in 2018, look to be in deep trouble. Having paid $63 billion for Monsanto, Bayer recently faced a shareholder revolt and saw its credit rating coming under scrutiny.

In a further damaging development, Bayer was also recently forced to admit that Monsanto had been keeping ‘watch lists’ on influential people across Europe. Its announcement followed prosecutors in France revealing they had opened an investigation over allegations Monsanto had maintained records on 200 French people, including politicians and journalists, with the goal of influencing their positions on pesticides and GM crops.

While it remains far from certain how this situation will ultimately play out, one thing is already clear in that any further damaging revelations about Monsanto’s conduct could potentially sink Bayer once and for all. For the time being, therefore, with evidence having emerged that Monsanto tried to hide the public health consequences of Roundup, Bayer’s board members and investors will continue to sleep nervously in their beds.