Health, Food & Dignity for All 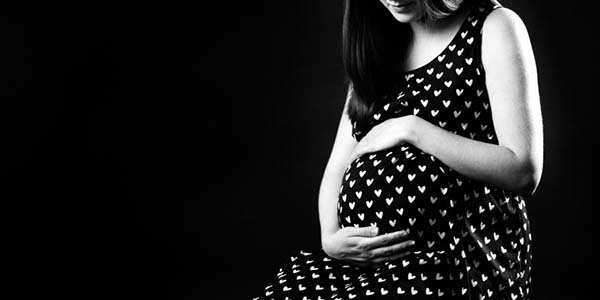 A new study suggests exposure to acetaminophen (paracetamol) in the womb may increase a child’s risk for attention deficit/hyperactivity disorder (ADHD) and autism spectrum disorder.

Doctors frequently underestimate the dangers of acetaminophen. Contrary to the impression given by the pharmaceutical industry and its stakeholders that it is a safe ‘cure-all’ drug, research shows that long term use of acetaminophen raises the risk of heart attacks, strokes, high blood pressure, renal failure, gastrointestinal bleeding, and an early death.

Exposing babies and young children to this drug is especially hazardous. Even before the publication of this latest research, a separate study published earlier this year had already shown that women taking acetaminophen during pregnancy increase the risk of their children having behavior problems.

Other research shows that babies exposed to acetaminophen are more likely to develop asthma. Some evidence suggests the drug may even double the risk of asthma in children.

It is also known that using acetaminophen during pregnancy may cause harmful sex hormone abnormalities, placing unborn babies at risk.

To learn how to treat ADHD naturally, read this article on our website.