Children In Punjab Low On Micronutrients, Despite Living In One Of India’s Most Affluent States 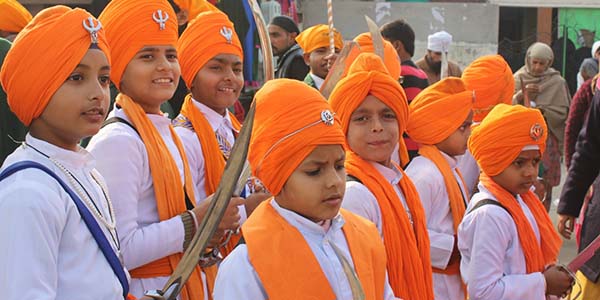 Despite living in one of India’s most affluent states, children in Punjab have been found to have low levels of essential micronutrients.

Previously in 2015, a report in The Times of India had described how 75 percent of the Indian population were believed to be deficient in several key vitamins. Summarizing a study carried out across four different areas of the country, the article explained how alarming levels of vitamin deficiency had shown up across the country’s population. However, the people of India are hardly alone in failing to achieve an optimum intake of micronutrients. In reality, the problem of micronutrient deficiency is a truly global one that affects all countries, rich or poor.

Illustrating this, an award-winning analysis of the American population published in 2014 found that not only do large portions of people in the United States have too low an intake of micronutrients, many of them are not even obtaining sufficient amounts when using dietary supplements. Micronutrients whose intakes were found to be insufficient included vitamins A, C, D and E, as well as the minerals calcium and magnesium. This finding has serious implications, as Dr. Rath’s Cellular Medicine research has shown that micronutrient deficiency is the primary cause of cardiovascular disease, cancer, diabetes and other major chronic diseases.