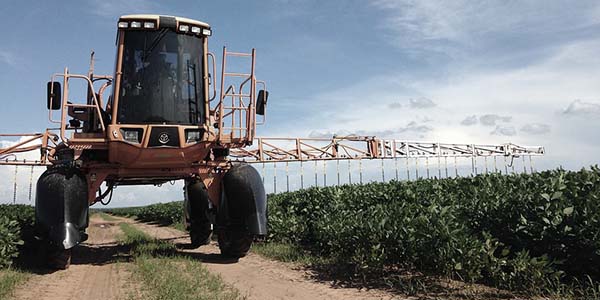 Agrochemicals company Monsanto has pleaded guilty to spraying a banned pesticide on research crops on the Hawaii island of Maui in 2014.

Now owned by pharma company Bayer, which purchased it for $63 billion in 2018, Monsanto has agreed to pay $10 million for charges that it unlawfully stored the banned pesticide, which was classified as hazardous waste. While a $10 million payment will not trouble Monsanto in the slightest, of course, its new parent company Bayer is struggling with a far greater financial problem.

Following its purchase of Monsanto, Bayer became the object of lawsuits alleging that Roundup, a weedkiller produced by Monsanto, causes cancer. Previously, in 2015, the World Health organization’s International Agency for Research on Cancer had classified glyphosate, the active ingredient in Roundup, as “probably carcinogenic to humans”. This classification became central to the lawsuits now being filed against Bayer, of which there are currently more than 42,000. The eventual sum it may be liable for in these cases could potentially run to tens of billions of dollars. In this situation, Bayer’s future is very clearly at threat.