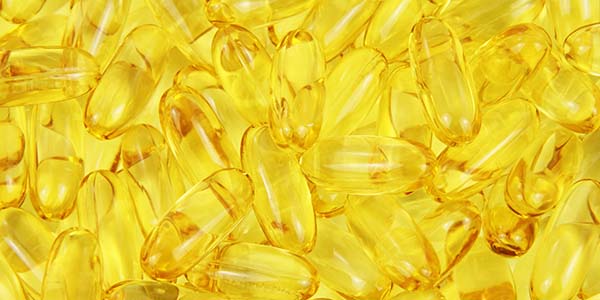 A new study has found that taking omega-3 fatty acid supplements is associated with better brain function in people with coronary artery disease.

Omega-3 supplements have been shown to be helpful in treating major depression, for example, while other research has linked higher omega-3 levels to less depression in heart failure patients.

In another example, a study published in 2019 found that six months of supplementation with high doses of the omega-3 fatty acid docosahexaenoic acid may help children and adolescents suffering from attention-deficit hyperactivity disorder (ADHD).

So impressive is the growing omega-3 evidence base that in 2019 the world’s largest review of research into nutrient supplementation in people with mental disorders found these fatty acids to be the most effective supplement for improving mental health.

Other research has shown that, in the presence of high levels of omega-3 fatty acids, B vitamin supplements can stop the development of Alzheimer’s disease.

With research published by Harvard University in 2009 suggesting omega-3 deficiency causes up to 96,000 deaths per year in the United States, thus making it the sixth biggest killer of Americans, incorporating these essential fatty acids into a synergistically balanced supplement regime may be one of the best things you can do towards enhancing and protecting your health.