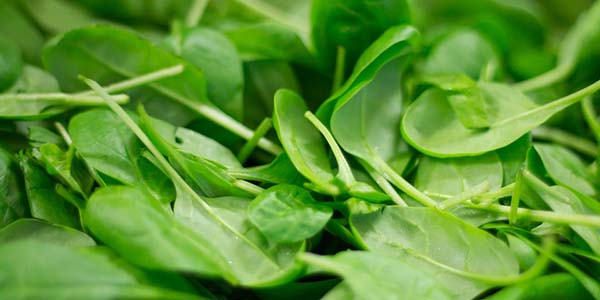 New research finds that following a diet rich in plant-based foods during midlife is associated with a significantly lower risk of cognitive impairment later in life.

Illustrating the power of phytobiologicals against cognitive impairment, the British media reported in 2018 how an 82-year-old woman suffering from dementia had made a remarkable recovery after improving her diet to include phytobiological-rich foods such as broccoli, kale and spinach, sunflower seeds, green tea, oats and sweet potatoes. Having previously been hospitalized and unable to recognize even her own son, she regained her memory and became her old self again.

To learn how a combination of B vitamins and high levels of omega-3 fatty acids have been shown to stop the development of Alzheimer’s disease, see this article on our website.

To access easy-to-read summaries of scientific studies showing that nutritional approaches are effective against Alzheimer’s disease and other forms of cognitive decline, visit the Independent Library of Nutrition and Natural Health website.