No Deaths From Vitamins

Could Some People With Schizophrenia In Poorer Countries Simply Have A Vitamin Deficiency? 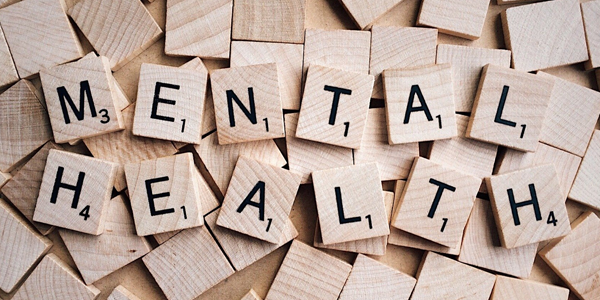 Four unsolved mysteries around schizophrenia have long plagued the medical community. However, a new hypothesis identifying a common link between them and an almost forgotten epidemic of pellagra, a disease resulting from a lack of vitamin B3, could have profound implications for our understanding of psychosis in poorer nations.

The idea that nutrition has a role in treating mental health disorders is hardly a new one. Moreover, the link between schizophrenia and vitamin B3 relates to people in poorer counties and richer ones alike. Already by 1968, for example, two-time Nobel Laureate Linus Pauling was convinced that mental illness could be treated with vitamin B3 and other nutrients, an approach developed by Canadian biochemist, physician and psychiatrist Abram Hoffer and others.

Adding further support to such approaches, a scientific review of worldwide studies published in 2017 found that add-on therapy with high-dose B vitamins can significantly reduce symptoms of schizophrenia more than standard antipsychotic drug treatments used alone. Published in Psychological Medicine, one of the world’s leading psychology journals, B-vitamin interventions utilizing higher dosages or combining several vitamins were consistently found to be effective in reducing psychiatric symptoms. Lower doses, in contrast, were ineffective.

Other research shows that, among people experiencing a first episode of psychosis, B vitamins improve concentration. It is also known that newborns with vitamin D deficiency have an increased risk of schizophrenia later in life, and that  chronic psychiatric patients have an unusually high demand for vitamin C.

Given the growing evidence for the role of nutrition in psychosis and schizophrenia, it is becoming increasingly clear that nutritional psychiatry is the future of mental health treatment.