No Deaths From Vitamins 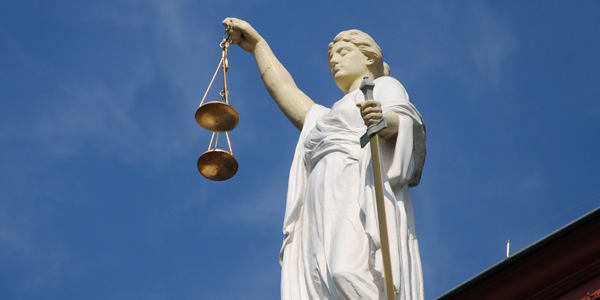 Former Monsanto Chairman and CEO Hugh Grant has been ordered to testify in person at a trial set for January 2020. In a case brought by a woman suffering from cancer, exposure to the company’s Roundup herbicide is said to have caused her illness. Instead of warning consumers, Monsanto stands accused of covering up the risks of the chemical.

Monsanto is now owned by pharma company Bayer, who bought it for $63 billion in 2018. Following the purchase, Bayer became the object of lawsuits alleging that Roundup, a weedkiller produced by Monsanto, causes cancer. Previously, in 2015, the World Health organization’s International Agency for Research on Cancer had classified glyphosate, the active ingredient in Roundup, as “probably carcinogenic to humans”. This classification became central to the lawsuits filed against Bayer, of which there are now more than 42,000.

Crucially, secret documents have emerged providing evidence that Monsanto tried to hide the public health consequences of Roundup. The existence of these documents is expected to further strengthen the lawsuits outstanding against Bayer.

The eventual sum Bayer may be liable for in the Roundup cancer trials could potentially run to tens of billions of dollars. In this situation, the company’s future is very clearly at threat.