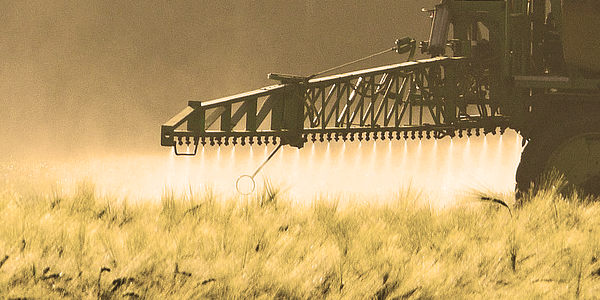 France’s health and environment agency says it is banning dozens of glyphosate-based weedkillers, ruling there is insufficient data to exclude health risks.

In 2015 the World Health organization’s International Agency for Research on Cancer classified glyphosate as “probably carcinogenic to humans”. This classification became central to more than 42,000 glyphosate-related lawsuits that have now been filed in the United States against Bayer, a multinational drug and chemical company. The cases stem from Bayer having bought Monsanto, the manufacturer of Roundup, a glyphosate-based weedkiller, in 2018.

A scientific analysis published in 2019 found that people with high exposures to glyphosate have a 41 percent increased risk of developing non-Hodgkin’s lymphoma, a type of cancer that originates in the body’s lymphatic system.

In banning glyphosate-based weedkillers, France is following the lead of Austria, which in July 2019 became the first European country to outlaw the chemical. Germany has announced that it too will enact a similar ban from the end of 2023.

To read about a study conducted by scientists at the Dr. Rath Research Institute which has shown how a specific combination of micronutrients can help protect human cells against damage from glyphosate, see this article on our website. 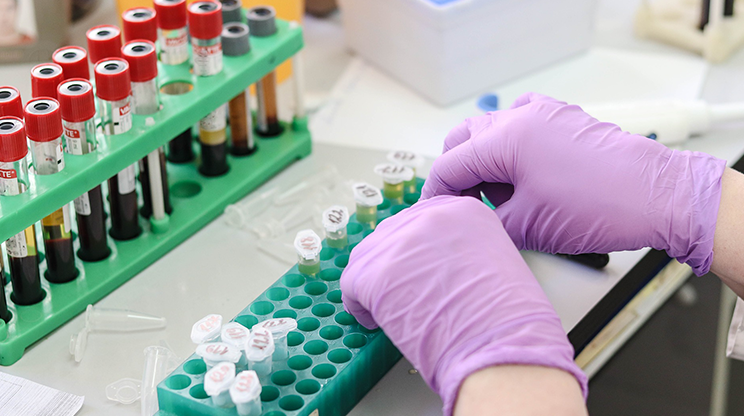