Analysis Finds Women Not Getting Adequate Nutrition During Preconception And Pregnancy 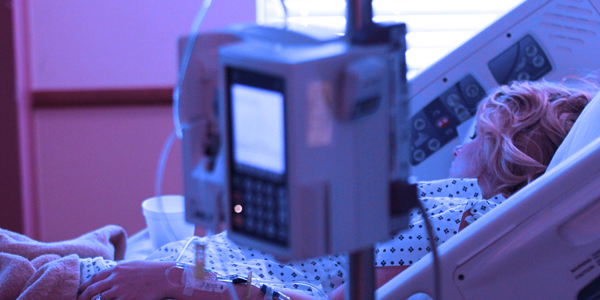 A new report from the Organization for Economic Co-operation and Development (OECD) has concluded that widespread pharma industry influence is jeopardizing the integrity of medical research and education, as well as threatening the quality of patient care.

As we have pointed out many times over the years, the pharma industry is the biggest barrier to health. Collectively making more than one trillion dollars a year from treating diseases, drug companies essentially aren’t interested in preventing or curing them. Their main interest is in ensuring they continue to exist. Across the world, it is clear that growing numbers of people now understand this.

In a recent example, a Gallup poll published in September 2019 found that pharma is now viewed as the worst industry in the United States. And in March 2019, Dutch bank ASN stopped investing in some of the world’s largest drug companies, accusing them of ‘unethical behavior’ and stating that investing in them is ‘no longer responsible’. The impact of harms caused by drugs was stressed throughout the bank’s report.

To read how the pharma industry may now be on the brink of terminal decline, see this article on our website.

To learn about our Foundation’s vision for a global healthcare system based on natural preventive approaches, see Dr. Rath’s inspiring ‘Barletta Declaration’ speech from October 2014.