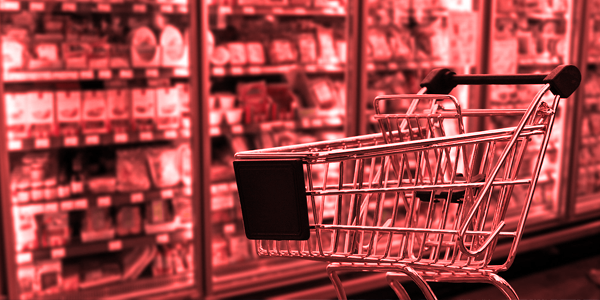 Many UK supermarkets are not being transparent with shoppers about the use of potentially harmful pesticides in their global supply chains, according to a new report.

Data presented at a Royal Society of Medicine conference in London in 2017 showed that the number of toxic chemicals used on UK supermarket vegetables has risen by up to 17-fold over the past 40 years. Based on an analysis of pesticides applied to wheat, potatoes, onions and leeks, the figures presented at the London conference strongly contradict food industry claims that the totals have supposedly halved since the 1990s.

The situation elsewhere in the world is very similar. Tests indicate that seventy percent of food produce sold in the United States contains pesticide residues, for example, even after washing. Worrying levels of 27 different pesticides have been found in 1,400 towns across Brazil.

To read how regulators in Europe have been blatantly ignoring the toxic effects of pesticide cocktails in foods, see this article on our website.