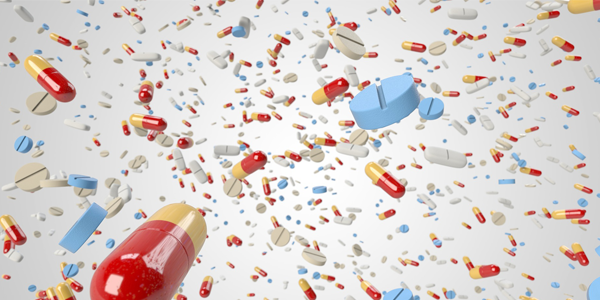 Beginning in the late 1990s there was a rapid increase in the use of prescription opioid painkillers. By 2011 these drugs had become the most prescribed class of medications in the United States. Chemically related to heroin, and with similar devastating effects, prescription opioids are highly addictive. As a result, even when they try to stop taking them, many patients find they cannot. Between 1999 and 2017, almost 218,000 Americans died from overdoses related to these drugs. It is widely believed that many of these deaths resulted from pharmaceutical companies intentionally flooding communities with the painkillers.

Just recently, only hours before the first federal trial over the American opioid epidemic was about to start, four big drug companies reached an out-of-court settlement totaling $260 million. To the companies concerned, however, this money was essentially just small change. In 2018, one of the firms, Cardinal Health, achieved revenues of $137 billion. Another, AmerisourceBergen, had revenues of $167.9 billion. Not only could these companies easily afford to share the out-of-court settlement of $260 million, reaching it enabled them to avoid full public scrutiny of their actions. Clearly, the puny size of this settlement will do little to deter other pharma companies from engaging in criminal activity related to opioids. Meanwhile, the total cost of the American opioid epidemic is already estimated to exceed $800 billion.

The launching of this new U.S. criminal investigation into opioid drug makers is long overdue. Time will tell whether justice prevails.