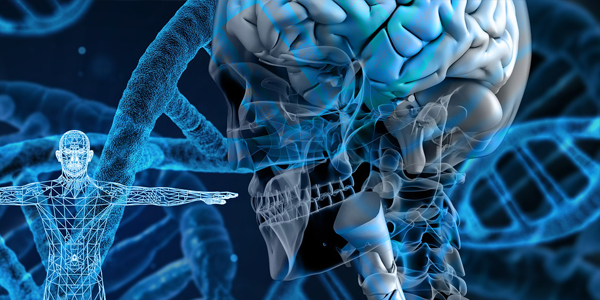 There is mounting scientific evidence that an increased intake of omega-3 fatty acids can have beneficial effects on brain health, and that it can help prevent or control a variety of neurodegenerative and neurological conditions. Such conditions include Alzheimer’s disease, Parkinson’s disease, and others. Research also shows that omega-3 fatty acids may improve brain health in people with heart disease, and that a maternal diet rich in omega-3 is linked to improved problem solving in children. For optimum results, however, omega-3 fatty acids work best when they are combined synergistically with other appropriate micronutrients.

In an illustration of this, a study published in 2015 found that, for patients with high levels of omega-3 fatty acids, a combination of B vitamins can stop the development of Alzheimer’s disease. Based on this finding, the study’s lead researcher, Professor David Smith from the UK, believes that patients showing early signs of dementia should immediately be given omega-3 fatty acids and vitamins B6, B12 and folic acid. Given its clear benefits, Smith says that this approach should now be adopted by the UK’s National Health Service