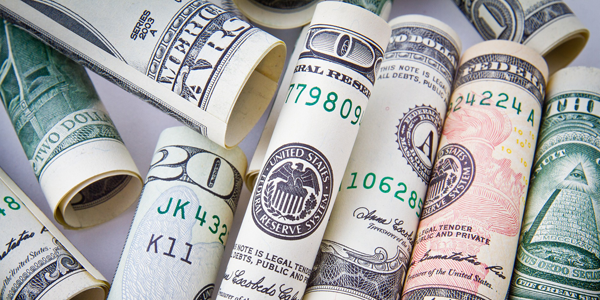 A new study has found that non-profit patient groups often fail to disclose funding they receive from the pharma industry.

It isn’t just patient organizations whose neutrality has been compromised by funding from the pharmaceutical industry. Worldwide, even many national health services are essentially now controlled by pharma money. In an illustration of this, an investigation in 2016 found that more than 130 officials employed in the UK’s National Health Service (NHS) had simultaneously been paid as consultants by pharmaceutical companies. The officials concerned, most of whom are believed to be managers or other senior administrators, were involved in assessing which drugs the NHS should actually give to patients.

Suggesting the actual number of NHS officials who had been taking money from the pharma industry may have been even higher than reported, the Daily Telegraph, the British newspaper that uncovered the story, described the problem as being “systemic” in the UK. Providing further evidence of the extent to which the drug industry controls healthcare in the UK, the Daily Telegraph’s investigation found that NHS officials had participated in taking decisions on drugs that were manufactured by some of the same pharma companies they had been taking money from.

To read the facts about the drug industry and its control of our healthcare systems, see the ‘Laws of the Pharmaceutical Industry’ feature on our website.