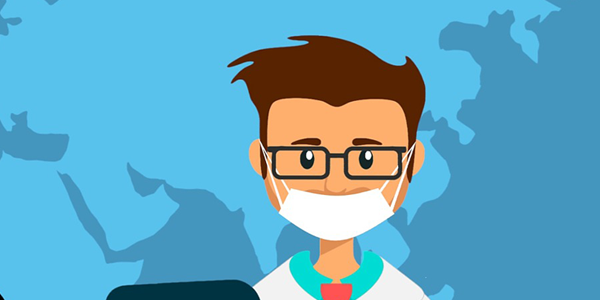 A new virus has killed 4 people in China, with more than 200 cases being reported across the country. The outbreak has revived memories of the SARS virus that killed 774 people in the early 2000s.

As Dr. Rath pointed out in an Open Letter published in the New York Times in April 2003, it is a scientific fact that all viruses that have been investigated can be blocked by specific essential micronutrients. For example, vitamin C is known to decrease or completely block the replication of all viruses it is applied to. Moreover, all viruses spread in the body by using enzymes which can be partially or completely blocked by means of the natural amino acid lysine. Several clinical investigations also document the beneficial role of vitamin A and other essential micronutrients in enhancing the immune system.

The fact that the World Health Organization (WHO) is failing so seriously in disseminating live-saving information on natural, non-patentable health measures is no coincidence. It reflects the fact that the WHO is not primarily serving the health interests of the global population. Instead, it is apparently influenced by the interests of its largest corporate sponsors – the pharmaceutical industry. This multinational investment industry is based on the sales of patentable synthetic drugs. Non-patentable natural health approaches are a threat to its business model.

The fact that life-saving information about natural health measures for fighting viral epidemics is being withheld from the people of the world is highly irresponsible and must be stopped immediately. The people of the world can no longer tolerate the fact that their health and lives are being sacrificed on the altar of the trillion-dollar pharmaceutical ‘business with disease’.