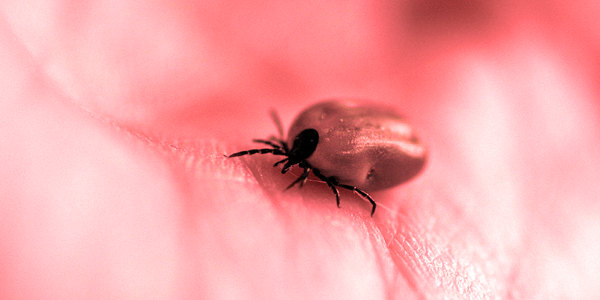 Canadian pop singer Justin Bieber has revealed he has been diagnosed with Lyme disease.

In announcing he has Lyme disease Justin Bieber joins a long list of celebrities who have similarly revealed they suffer from the condition. Other celebrities diagnosed with it include singer songwriters Avril Lavigne and Shania Twain, and actor Ben Stiller.

Lyme disease manifests as an inflammatory disease that can affect many organs in the body. In its early stage, the disease affects mainly the skin. In later stages the inflammation spreads to the joints, nervous system and, to a lesser extent, the heart, muscles, or other organs.

The human transmission of Lyme disease starts from ticks which feed on blood sucked from humans and animals. A tick becomes infected by pulling bacteria of the genus Borrelia from the infected host, which can be either an animal or a human.

Since there is no effective drug treatment or vaccine available to prevent infection and the development of Lyme disease, researchers at the Dr. Rath Research Institute have examined natural approaches. Their research approach is based on simultaneously targeting all the various forms in which Borrelia can persist in the human body. They studied the efficacy of 50 natural substances against the two species of Borrelia that cause Lyme disease in the United States and Europe. As a result, the researchers developed a specific combination of micronutrients, phytochemicals, and plant extracts to target the bacteria and support a healthy immune function to help fight infections.

To learn about the benefits of the Dr. Rath Research Institute’s natural approach to Lyme disease, read parts one and two of the special feature article on our website.

To read about the hidden history of Lyme disease and its possible links to biological warfare research, see this article on our website.