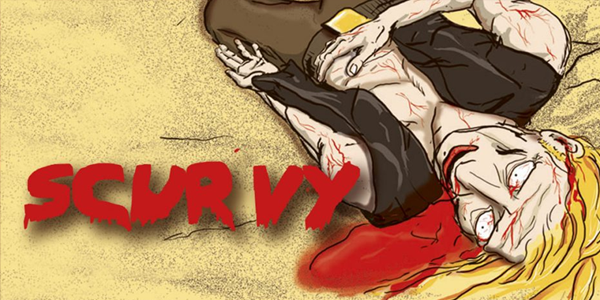 Researchers at McMaster University have found cases of the vitamin C deficiency disease scurvy in Canada.

Scurvy occurs as a result of a severe lack of vitamin C. Unlike most animals, human beings cannot produce this vitamin naturally in the body and are dependent on obtaining it from fruits, vegetables, and other foods that are rich in it, or from nutritional supplements.

Early symptoms of scurvy include fatigue, loss of appetite, fever, painful joints and muscles, and bleeding under the skin. As the disease develops, the gums begin to deteriorate, becoming swollen and prone to bleeding. This leads to teeth loosening and eventually falling out. Easy bruising occurs, and wounds are slow to heal. Previously healed wounds may open again, and there is bleeding into the joints and muscles. The late stages of the disease involve severe jaundice, convulsions, massive internal hemorrhages, and eventually death.

While outright scurvy is rare these days, millions of people worldwide are suffering from subclinical deficiencies of vitamin C. This has severe consequences for their health, as deficiencies of essential micronutrients are the primary cause of today’s most common chronic diseases.

To learn how Dr. Rath’s research has shown that coronary heart disease is an early form of scurvy, and that it can be prevented through consuming optimum daily amounts of vitamin C and other micronutrients, read this article on our website.