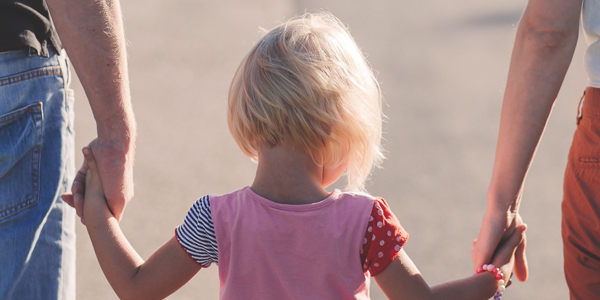 Treating septic shock in children with a combination of intravenous vitamin C, vitamin B1 and hydrocortisone (a commonly used steroid) is associated with lower mortality, according to a new study.

The treatment protocol used in this study was developed by Dr. Paul E. Marik, an intensive-care unit (ICU) physician at the Eastern Virginia Medical School in the United States

In a study published in the journal Chest in 2017, Dr. Marik and colleagues describe how, based on the use of an intravenous combination of vitamin C, vitamin B1, and the hormone hydrocortisone, their approach saw just 4 deaths among the 47 patients who received it.

Pointing out in another paper that around 40 percent of ICU patients with septic shock have extremely low serum levels of vitamin C consistent with a diagnosis of scurvy, and that the remainder of sepsis patients similarly have insufficient levels, Dr. Marik explains how the clinical benefit of vitamin C in these conditions is synergistically enhanced by the inclusion of vitamin B1 and low-dose corticosteroids. Noting how most clinicians are unaware that primates and guinea pigs are the only mammals that are unable to synthesize vitamin C in their bodies, he says the inability to generate their own vitamin C makes humans very susceptible to dysfunction in a variety of biochemical pathways that are vital for surviving a critical illness such as sepsis.

In April 2018 Dr. Marik took time out from his busy schedule to be interviewed by Paul Anthony Taylor. You can read the interview here on our website.