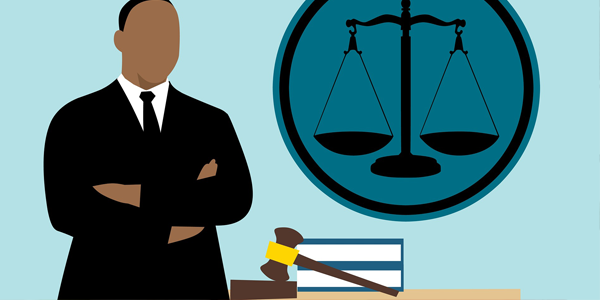 A clinical trial for an HIV vaccine has been discontinued because the vaccine was not found to prevent infection with HIV.

This clinical trial was the latest in a long line of attempts to find an effective vaccine to prevent HIV infection. The very first HIV vaccine clinical trial opened in 1987 at the National Institutes of Health Clinical Center in the United States.

Despite the continued absence of a vaccine against HIV, reliable ways of reducing the death toll from HIV and AIDS already exist. For example, a clinical trial published in November 2013 found that long-term supplementation with multivitamins and selenium for HIV-infected patients in Botswana reduced the risk of immune decline and illness. Published in the Journal of the American Medical Association (JAMA), the world’s most widely circulated medical journal, it is notable that the patients taking part in this study had not previously received standard antiretroviral (ARV) drug therapy.

Crucially, the publication of the 2013 JAMA study confirmed that Dr. Rath had been right all along. Back in 2005, when he first announced that HIV and AIDS could be controlled naturally, Dr. Rath quickly became subject to widespread attacks in the mainstream media. The reason for these attacks was obvious, of course: HIV and AIDS are multibillion-dollar markets for the Pharma Cartel. Lifesaving scientific information about natural non-patentable vitamin therapies represent a threat both to the Cartel’s profits and the illusion that ARV drugs can cure AIDS.

But with even mainstream medical journals such as JAMA now publishing research on the use of vitamins to control HIV, it is clear that the end of the AIDS epidemic is now within sight. How soon it happens will be decided not by the mainstream media, but by the people of the world and their growing thirst for the truth.