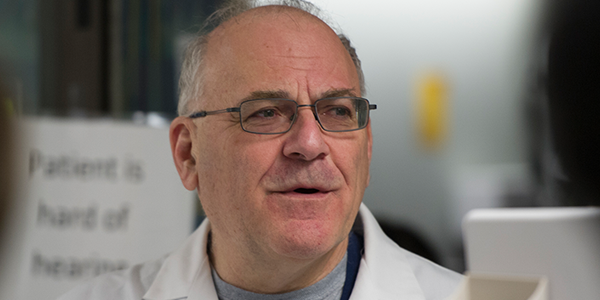 A recent study claiming to disprove the ‘Marik protocol’ as an effective treatment for sepsis has been slammed by Professor Marik himself, who says the study was rendered void by the incorrect administration of his protocol.

The ‘Marik protocol’ for treating sepsis was developed by Professor Paul E. Marik, an intensive-care unit physician at the Eastern Virginia Medical School in the United States. Consisting of an intravenous combination of vitamin C, vitamin B1, and the hormone hydrocortisone, it has proved highly effective in curing the life-threatening condition. Responsible for the deaths of up to 8 million people globally each year, sepsis is the leading cause of death among hospitalized patients.

Professor Marik says it is critically important to administer the protocol to sepsis patients within 6 hours of them being admitted to hospital. Significantly, however, in this latest study, the protocol wasn’t given to patients until long after the 6-hour treatment window had expired. As such, given the financial threat that vitamin C and other non-patentable natural therapies pose to the drug industry’s ‘business with disease’, some people might well be wondering whether this sepsis study was deliberately designed to fail.

To read a fascinating interview with Professor Marik that we published in our newsletter in 2018, visit this page on our website.