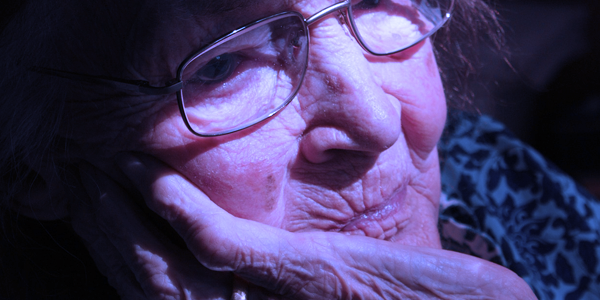 Researchers say that patients who have used antidepressant drugs for long periods of time will likely face difficult and even dangerous withdrawal symptoms when trying to come off them.

The fact that antidepressant drugs are highly addictive is no accident. Realizing that curing and eradicating mental health problems would reduce profits, the pharmaceutical industry has a vested interest in patients becoming not just dependent on its drugs but also physically addicted to them. The opioid epidemic now sweeping America is a particularly deadly example of this. Fortunately, therefore, micronutrient-based approaches to preventing and controlling depression have been shown in studies to be safe and effective.

A meta-analysis published in 2016 looked at 13 studies involving 1,233 participants and found that supplementation with omega-3 fatty acids can help reduce symptoms of even major depressive disorder. A study published in 2018 added still further support to the use of omega-3 fatty acids for controlling depression, finding that higher levels of these nutrients are linked to less depression in heart failure patients.

To read about research showing that eating a vitamin-rich Mediterranean-style diet may help prevent depression, see this article on our website.