Chemotherapy Can Lead To More Cancers 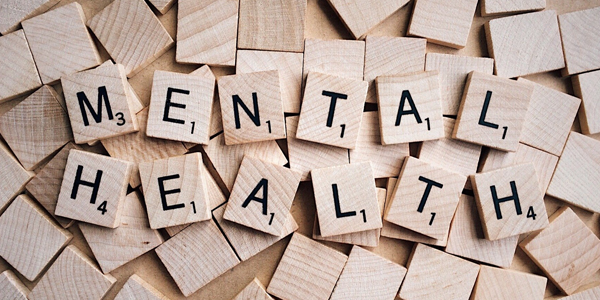 A new study has found that risk of malnourishment is linked to psychological distress among Canadian adults.

There is no doubt that nutrition plays a role in maintaining psychological health. Evidence of this can be seen in studies showing that nutritional approaches are effective in the prevention and control of depression, for example.

A meta-analysis published in 2016 looked at 13 studies involving 1,233 participants and found that supplementation with omega-3 fatty acids can help reduce symptoms of even major depressive disorder. A study published in 2018 added still further support to the use of omega-3 fatty acids for controlling depression, finding that higher levels of these nutrients are linked to less depression in heart failure patients.

To read about research showing that eating a vitamin-rich Mediterranean-style diet may help prevent depression, see this article on our website.