The Coronavirus Outbreak: What The World Health Organization Isn’t Telling You 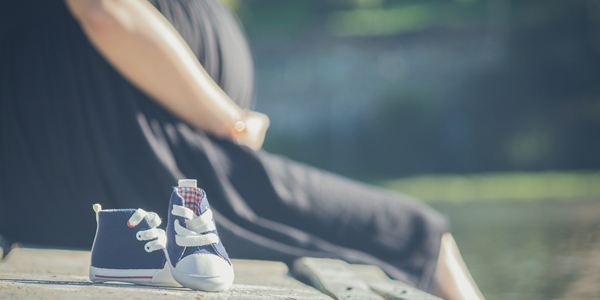 Attention Deficit Hyperactivity Disorder (ADHD) is a brain disorder marked by a constant pattern of inattention and/or hyperactivity. The condition can severely interfere with a patient`s functioning and development. According to the U.S. Department of Education’s National Resource Centre, an estimated 129 million children worldwide are suffering from ADHD. There is growing evidence that along with genetic and environmental factors, exposure to micronutrient deficiencies during pregnancy can increase a child’s risk of developing the condition.

The most common conventional treatment for ADHD involves the use of prescription drugs such as Ritalin and Adderall. Both of these have been linked to suicidal thoughts and personality changes. Ritalin is a central nervous system stimulant and is proven to cause serious side effects including nervousness, agitation, anxiety, insomnia, nausea, increased heart rate, high blood pressure, and even psychosis. Adderall is a legal amphetamine that is highly addictive with prolonged use. Its severe side effects include tremors, hallucinations, muscle twitches, high blood pressure, fast or irregular heartbeats, personality changes, and extreme mood swings.

Given the side effects of prescription drugs, it is clear why an increasing number of parents are seeking safe and effective natural ADHD remedies for their children. The best treatment approach involves excluding certain types of foods from the daily diet and taking a combination of supplements including omega-3 fatty acids, B vitamins, vitamin D, and others. The beneficial effects of micronutrients in ADHD have been scientifically proven.

To learn more about treating ADHD naturally, read this article on our website.