Vitamin D Deficiency Linked To Back Pain In Postmenopausal Women 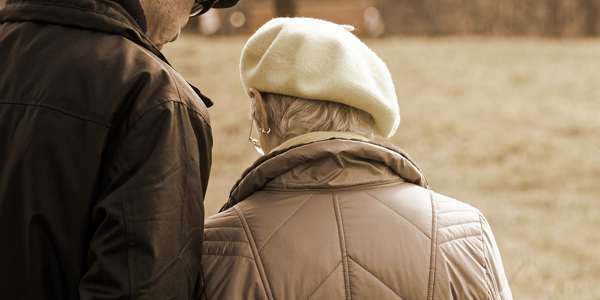 Vitamin D deficiency may lead to greater back pain in postmenopausal women, according to a study published in the journal of The North American Menopause Society.

Vitamin D deficiency is linked to a wide range of health problems. Recent studies suggest it is associated with a greater risk of diabetes, a significantly increased risk of depression, a higher susceptibility to multiple sclerosis, poor muscle function, and an increased risk of irregular heartbeat. Other research shows a lack of vitamin D is furthermore linked to the development of cancer, cardiovascular diseases, immune system diseases, neuropsychiatric disorders, and other health problems.

Globally, while vitamin D deficiency has been shown to be present in all regions, its severity varies widely. Reported prevalence in the United States ranges from 23 to 30 percent, for example, while in the Middle East it ranges from 30 to 90 percent. Around 20 percent of people in Australia are believed to be deficient, and around 56 percent in China. But with growing evidence that optimum levels of vitamin D are significantly higher than those currently recognized by national and international health authorities, the percentage of the global population who have insufficient levels of this micronutrient may be far greater than studies suggest.

In the continued absence of government and global health authorities taking decisive action towards preventing micronutrient deficiencies among populations, the need to educate the people of the world that their health is in their own hands remains as high as ever.