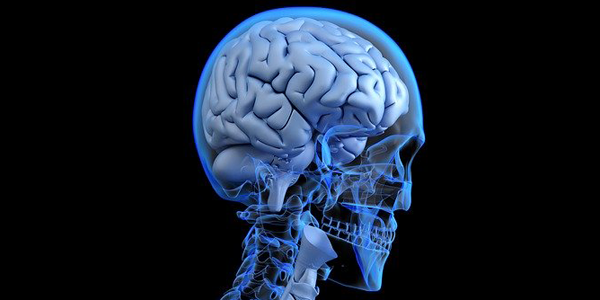 A new study has found that olanzapine, a commonly used anti-psychotic drug, is associated with potentially adverse changes in brain structure.

In contrast to the failure of drugs in treating psychosis, worldwide studies show that add-on therapy with high-dose B vitamins can significantly reduce symptoms of schizophrenia more than standard antipsychotic drug treatments used alone. In a study published in 2017 in Psychological Medicine, one of the world’s leading psychology journals, B vitamin interventions utilizing higher dosages or combining several vitamins were consistently found to be effective in reducing psychiatric symptoms.

Other research has shown that B vitamins improve concentration among people with a first episode of psychosis, and that antioxidants and amino acids could play role in the treatment of psychotic illness.

With scientific evidence growing regarding the role of micronutrients in preventing and controlling mental health problems, nutritional psychiatry is increasingly seen as offering hope for the future. As many enlightened physicians and researchers working in this pioneering area of medicine now recognize, the better we are able to control mental health problems through the use of safe natural approaches, the faster will be our progress towards a healthier, happier world.