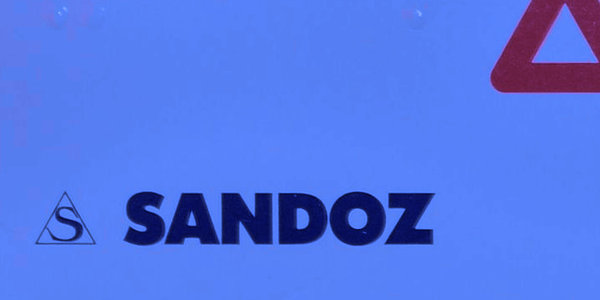 Sandoz, the generic drug unit of pharmaceutical giant Novartis, has admitted it colluded with other companies to inflate the prices of generic drugs and is paying $195 million to resolve charges, the U.S. Department of Justice has announced.

These days, the fact that drug companies engage in criminal price-fixing schemes should be no surprise to anyone. Increasingly, doctors and patients everywhere are waking up to the reality that the pharmaceutical industry is an investment industry driven by the profits it makes for its shareholders. Improving human health is not its driving force.

Artificially created and developed over an entire century by the same investment groups that control the global petrochemical and chemical industries, the marketplace for the pharmaceutical industry is the human body – but only so long as the body hosts diseases. Maintaining the existence of diseases and expanding their incidence are therefore preconditions for the pharmaceutical industry’s continued financial growth.

One of the key means via which pharma companies achieve continued financial growth is by developing drugs that merely mask symptoms and avoid curing or eliminating diseases. This explains why most prescription drugs marketed today have no proven efficacy and simply target symptoms.

The use of drugs also causes side effects and additional diseases, which are invariably then treated with further medications. Patients thus become trapped in a vicious circle whereby despite taking increasing numbers of pharmaceuticals their health continues to deteriorate.

To learn about the history of the ‘Pharma Cartel’, see this article on our website.