CoQ10 Improves Survival From Sepsis, A Common Cause Of Death In Coronavirus Patients

An Aspirin A Day Does Not Keep Dementia At Bay 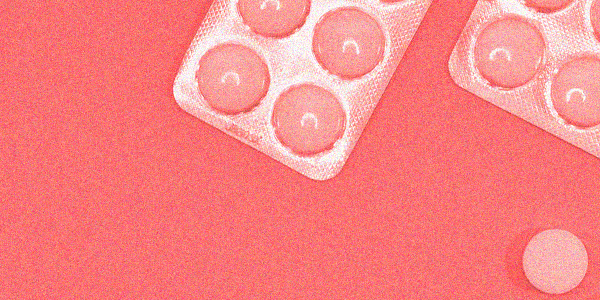 Taking a low-dose aspirin once a day does not reduce the risk of thinking and memory problems caused by mild cognitive impairment or probable Alzheimer’s disease, nor does it slow the rate of cognitive decline, finds a large study.

Not only is aspirin ineffective against dementia, it is far from being the safe ‘miracle drug’ that it is often portrayed as in the media. Research has shown that daily doses could lead to a serious risk of bleeding, and that the risk of major bleeding and death from the drug is even higher than originally thought.

Also linked to a higher risk of skin cancer, a large clinical trial published in 2019 found that, contrary to claims that are often made, daily doses of aspirin don’t prolong life. With the dangers of this drug increasingly now being recognized, researchers say that millions of people who take aspirin for preventing heart attacks should stop.

To read about a study showing that supplements of B vitamins and high levels of omega-3 can stop the development of Alzheimer’s disease, the most common form of dementia, read this article on our website.