The Race To Find A Coronavirus Treatment Has One Major Obstacle: Big Pharma 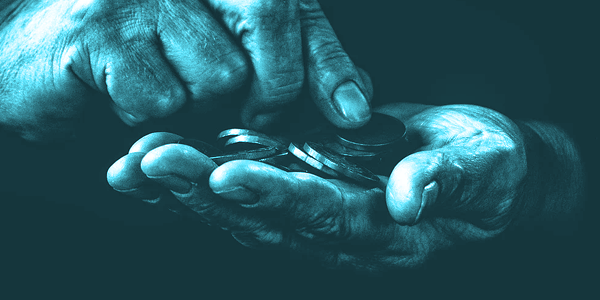 Pharma company Bayer claims the new coronavirus is slowing down lawsuit settlement talks with tens of thousands of people who say its Roundup weedkiller caused them to develop cancer.

Currently facing Roundup-related cancer claims from a total of 48,600 people, Bayer recently admitted that settling these lawsuits may force it to sell assets, issue new shares or borrow money at unfavorable terms. Analysts predict the eventual cost to the company could reach $12 billion.

In recent weeks, with the company’s financial problems escalating, an investor sued its board and other top officials, saying the ‘disastrous’ acquisition of Monsanto had eroded Bayer’s share value by saddling it with potentially billions of dollars in liability from Roundup lawsuits. The filing of this investor lawsuit came only days after the announcement that Bayer Chairman Werner Wenning, one of the architects of the Monsanto takeover, would resign from his job.

With Bayer’s share price having fallen by almost 60 percent over the past 5 years, its extension of the Roundup lawsuit settlement negotiations is a sign of just how desperate the company is becoming.