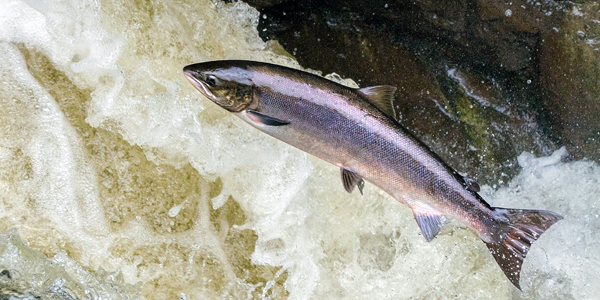 Habitual intake of fish oil supplements is associated with a lower risk of cardiovascular disease and death, finds a large study.

The finding of this study is consistent with previous research which has similarly shown that omega-3 fish oils are associated with a lower risk of cardiovascular disease and death. A meta-analysis published in 2019 looked at 13 randomized controlled trials involving 127,477 participants and found that supplementation with omega-3 fatty acids was associated with a significantly lower risk of heart attack, coronary heart disease, and death from events related to cardiovascular disease.

But as useful and important as omega-3 fatty acids are, for the most effective prevention and control of cardiovascular disease it is necessary to address its root cause. In April 2015, scientists at the Dr. Rath Research Institute in California published a groundbreaking study in the American Journal of Cardiovascular Disease proving that heart disease is an early form of the vitamin C deficiency disease scurvy.

As Dr. Rath and his research team have shown, a lack of vitamin C causes a weakening of the artery walls, which the body attempts to repair using cholesterol, lipoprotein(a), and other blood risk factors. Among its many other functions in the body, vitamin C plays an important role in the synthesis of collagen – the key stability molecule for the artery walls and for connective tissue in general. An optimum supply of vitamin C to the body strengthens the artery walls and keeps them in a state of optimal repair.

For further information on how heart attacks, strokes, high blood pressure, high cholesterol and other cardiovascular conditions can be prevented and controlled naturally, read Dr. Rath’s book, Why Animals Don’t Get Heart Attacks…But People Do!