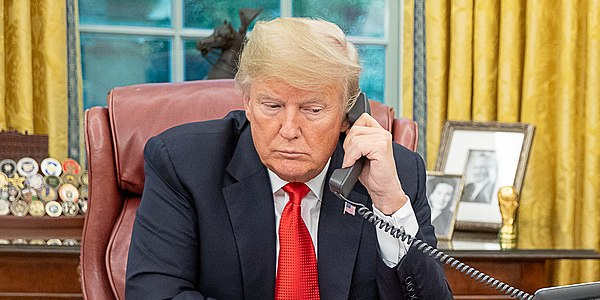 US President Donald Trump has said he is going to halt funding to the World Health Organization (WHO) because it has “failed in its basic duty” in its response to the coronavirus outbreak.

A document from the 2018 annual meeting of the World Health Assembly, the WHO’s decision-making body, gives revealing details of where the organization’s funding comes from. During 2017, the total amount of money provided to the WHO by countries was exceeded by that coming from non-state actors, including the pharmaceutical industry. The Bill & Melinda Gates Foundation contributed almost $327 million to the WHO’s General and Fiduciary Funds, making it the second-largest donor overall. The only donations to these funds higher than those of the Gates Foundation came from the government of the United States.

Along with the Gates Foundation, other prominent sources of WHO funding include the Brussels EU Commission, multinational pharmaceutical and chemical companies, and the Rockefeller Foundation.

Having sold its soul to Gates and other business donors the WHO no longer represents the interests of patients. The time has therefore come for it to be replaced with a new global body tasked with the goal of making natural preventive health a human right. Achieving this will require the creation of an organization that is truly independent. Avoiding the mistakes of the WHO and its leaders will be essential for such a body to succeed.

To learn more about the funding sources of the WHO, read this article on our website.