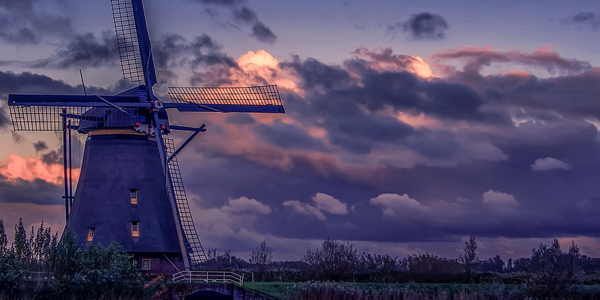 The pharma industry has been accused of blackmailing a former Dutch government healthcare minister by threatening that some drugs would not be delivered to the Netherlands if a planned legislative change went through.

Even before this latest revelation, the reputation of the pharma industry in the Netherlands had already been sinking fast. So much so, in fact, that in March 2019 Dutch bank ASN announced it had stopped investing in some of the world’s largest drug companies. In a development largely ignored by the global mainstream media at the time, the bank openly accused the companies of ‘unethical’ behavior and stated that investing in them was ‘no longer responsible’.

The drug companies ASN stopped investing in included Novartis, Merck & Co, Bristol-Myers Squibb, Indivior, and BTG. Criticisms leveled at these firms included failing to explain the high prices of their drugs, involvement in bribery and corruption, and the dangerous side effects of drugs.

A report commissioned by ASN describes how investing in the pharma industry made it increasingly aware of ethical misconduct among drug firms. Citing criminal behavior such as bribing doctors and falsifying test results, the report states that unethical conduct in the pharma industry has become more widespread over the past years.

To learn why the pharma industry may now be on the brink of terminal decline, read this article on our website.