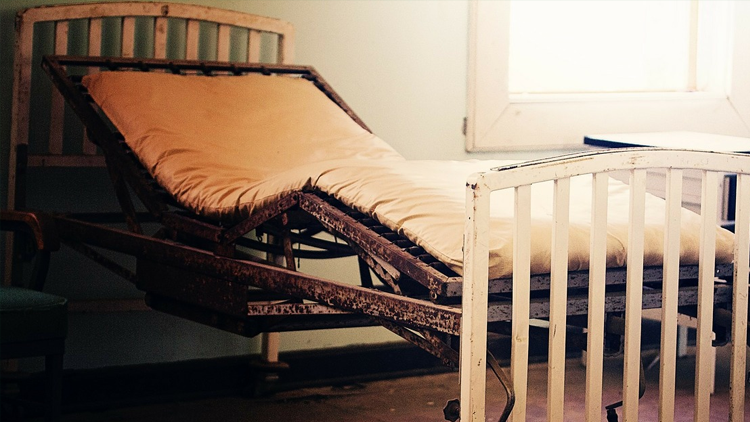 “A new study reports that people who are HIV-positive still face much shorter lives than other adults, even when treated with drugs.” [Source: Medicalexpress.com]

Despite all the hype that surrounds them, the fact is that so-called antiretroviral (ARV) drugs are not a cure for HIV infection or AIDS. Promoted by the drug industry and its stakeholders as ‘lifesaving’, in reality they are highly toxic to all the cells of the body.

Unknown to the majority of patients taking them, there are no placebo-controlled, long-term studies proving that ARVs are lifesaving or life-prolonging. In fact, the effects of ARV drugs on the survival of patients are very limited, as shown by the 1987 study that was carried out to obtain approval for the drug AZT to be used for the treatment of AIDS. In this study, taking AZT showed only a short-term survival benefit in AIDS patients. Moreover, the patients that survived were kept alive by giving them red blood cell transfusions.

One of the largest studies conducted with AZT was a British/French trial involving HIV infected patients who had not previously developed any symptoms of AIDS. In this study, not only did AZT not prevent the development of AIDS, nor did it either prolong the life of HIV-infected patients. Participants who took AZT drugs had a 25 percent higher risk of death compared to the control group who received only placebo pills.

To learn the truth about the dangers of drugs used for the treatment of HIV and AIDS, visit the special ARV information page on our website.

To read how a clinical trial published in November 2013 found that long-term supplementation with multivitamins and selenium for HIV-infected patients in Botswana reduced the risk of immune decline and illness – thus proving that Dr. Rath had been right all along about the efficacy of natural approaches in the control of HIV and AIDS – see this article on our website.