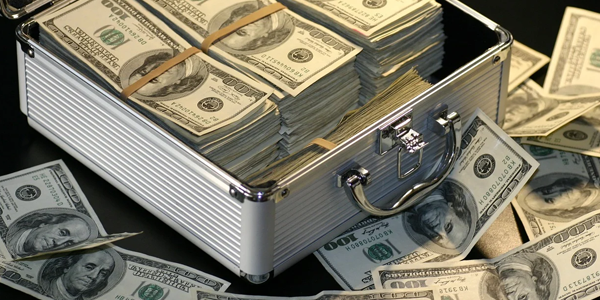 A new study has revealed that leaders of medical societies in the United States have ‘extensive’ financial links with the pharmaceutical industry and companies manufacturing medical devices.

In order to maintain their stranglehold on the practice of medicine, pharmaceutical companies and manufacturers of medical devices have developed extensive financial links with medical societies and health charities. Not surprisingly, therefore, research shows that the organizations receiving such funding tend to have positions that are favorable to their sponsors.

As a result of these conflicts of interest, the health advice given by many of these societies and charities is far from being independent. This particularly applies to those raising money for research into new drug treatments for diseases. To all intents and purposes, the money raised by such organizations essentially forms a subsidy and support network for the pharmaceutical industry and its patented chemical drugs business.

A recent investigation carried out by British researchers found that drug companies are pouring money into UK patient groups who lobby for new treatments for specific conditions. In many cases the treatments concerned are the same drugs being marketed by the groups’ donors. A study published earlier this year found that patient groups often fail to disclose funding they receive from the pharmaceutical industry.

To learn the facts about the drug industry and its control of our healthcare systems, see the ‘Laws of the Pharmaceutical Industry’ feature on our website.