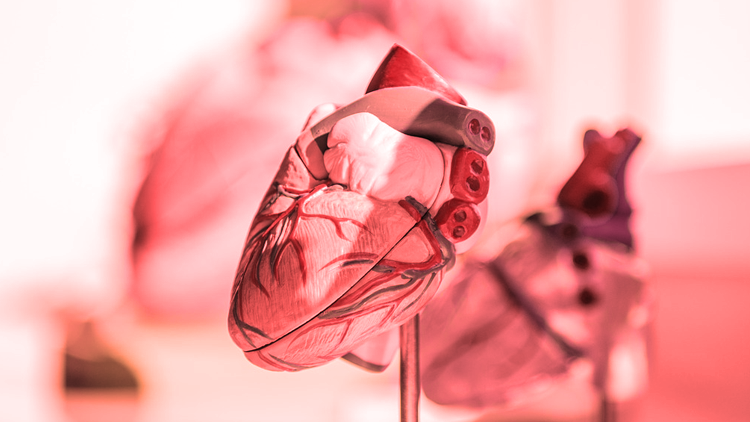 Even before the release of this latest research, the ‘cholesterol theory of heart disease’ was already well and truly dead. The idea that so-called ‘good’ cholesterol is associated with an increased risk of heart attacks should prevent its resurrection. Despite what the world has been encouraged to believe over the past decades, the fact is that cholesterol – an essential substance in the body – isn’t the root cause of cardiovascular disease.

As Dr. Rath’s groundbreaking scientific research work has shown, heart disease occurs for precisely the same reason that clinical (early) scurvy does – a deficiency of vitamin C in the cells composing the artery walls. Unlike the vast majority of animals, humans develop heart disease because their bodies cannot produce vitamin C. While the average human diet provides enough of it to prevent scurvy, this is not enough to guarantee stable artery walls. As a consequence of the constant pumping action of the heart and an insufficient supply of vitamin C, millions of tiny cracks and lesions develop in the artery walls. Subsequently cholesterol, lipoproteins, and other risk factors enter to repair this damage.

Of all these risk factors, by far the most important is a molecule known as Lipoprotein(a). Primarily found in humans and sub-human primates, Lipoprotein(a) functions as a repair molecule compensating for the structural impairment of the vascular wall. In general, animals that produce vitamin C in their bodies do not produce Lipoprotein(a). In human beings, in the case of a chronic deficiency of vitamin C, the arterial repair process becomes continuous. Over the course of many years, atherosclerotic deposits develop. This eventually leads to the occurrence of heart attacks and strokes.

To learn how heart attacks, strokes, high blood pressure, high cholesterol, and other cardiovascular conditions can be prevented and controlled naturally, without drugs, read Dr. Rath’s book, ‘Why Animals Don’t Get Heart Attacks…But People Do’. To learn the facts about cholesterol, see the special ‘Cholesterol Facts’ feature on our website.