World’s Fastest Supercomputer Being Used To Search For Coronavirus Treatment 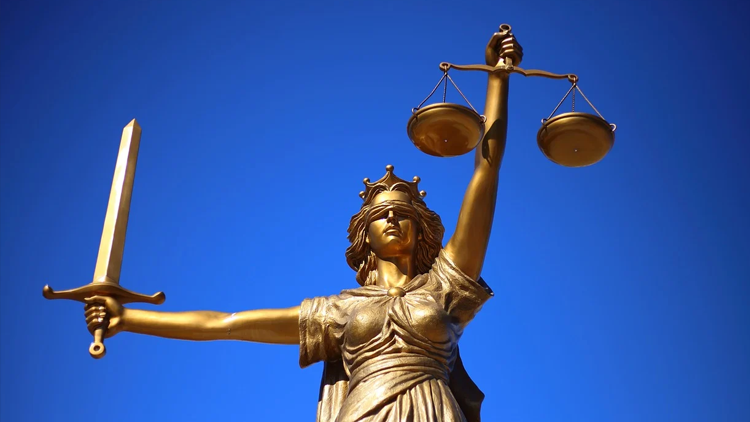 “A U.S. federal appeals court on has blocked California from requiring that Bayer label its glyphosate-based weed killer Roundup with a cancer warning.” [Source: mercopress.com (Uruguay)]

Currently facing Roundup-related cancer lawsuits from a total of up to 125,000 people, Bayer admitted earlier this year that settling these claims may force it to sell assets, issue new shares, or borrow money at unfavorable terms. Analysts predict the eventual cost to the company could now reach $10 billion or more.