Vitamin A May Help Treat Early Vision Loss In Diabetes 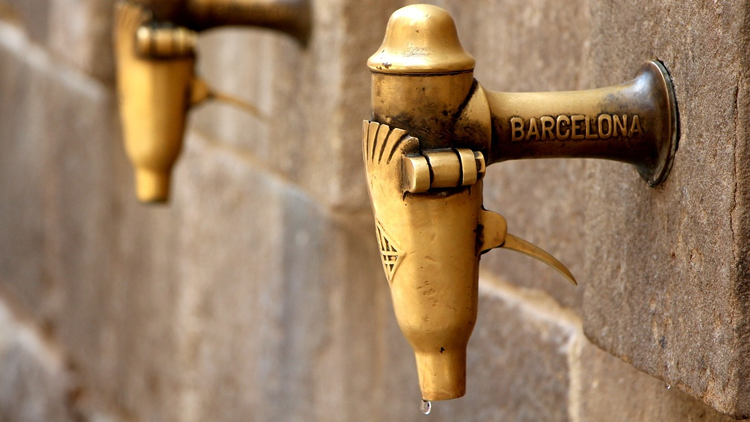 “Researchers in Barcelona say they have detected the coronavirus in a stored wastewater sample that was collected in the city in March 2019 – nine months before the outbreak was first reported in China.” [Source: Daily Telegraph (UK)]

This finding raises important questions about the coronavirus and its origins. If confirmed it would not only show that the virus was in existence far earlier than previously believed, but also that its thus-far presumed origins in China may be incorrect. Meantime, however, regardless of where the virus first emerged, there are growing suggestions that, far from developing naturally, it may have been created in a laboratory.

Professor Luc Montagnier, the French scientist who shared the 2008 Nobel Prize in Medicine for discovery of the human immunodeficiency virus (HIV), has openly asserted that the coronavirus was designed by molecular biologists. Speaking in April 2020 on the CNews channel in France, he said it contains genetic elements of HIV and insisted its characteristics could not have arisen naturally. While stressing he didn’t know who had done it, or why, Montagnier suggested that possibly the goal had been to make an AIDS vaccine. Labeling the virus as “a professional job…a very meticulous job,” he described its genome as being a “clockwork of sequences.”

In a recent development, a team of Australian scientists has similarly suggested the virus may have been created in a laboratory. Led by Professor Nikolai Petrovsky from the College of Medicine and Public Health at Flinders University, the team examined the ability of the virus to bind to a specific enzyme (ACE2) that enables it to infect cells. They found it binds far more effectively to the human version of this enzyme than to that of other animals. Describing their discovery as “particularly surprising”, they say a virus would typically bind better to a receptor in its original host species, such as a bat, and that it would have a lower initial binding ability in its new host, in this case humans. Commenting on the finding, Professor Petrovsky said: “In the absence of evidence of historic human infections with this virus…this either is a remarkable coincidence or a sign of human intervention.”

To watch a lecture by Dr. Rath in which he explains how the pandemic can be brought to an end and how future pandemics can be prevented, visit our YouTube channel.