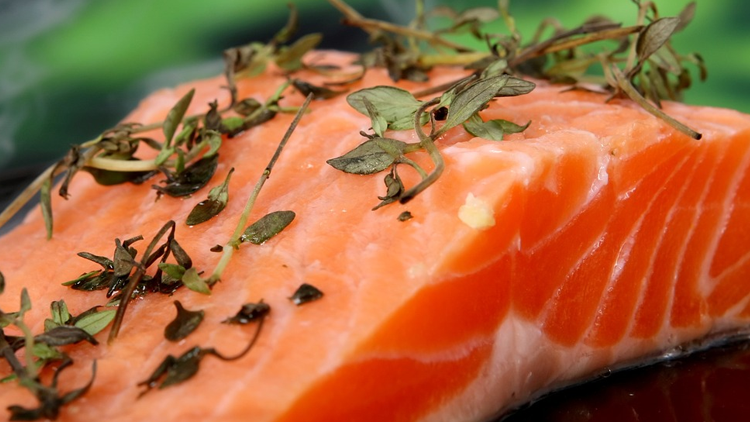 “A new study suggests that for averting cognitive decline, higher doses of omega-3 supplements may be needed.” [Source: news-medical.net]

In contrast to the continued failure of pharmaceutical drugs to eradicate cognitive decline, scientific evidence is growing that omega-3 fatty acids, B vitamins, antioxidants, and other micronutrients can prevent and treat even serious forms of the problem.

A study published in 2015 by scientists at the University of Oxford in the UK followed 168 elderly people and showed that, for participants with high levels of omega-3 fatty acids, a combination of supplementary B vitamins prevented brain shrinkage, a hallmark of Alzheimer’s disease. The study’s lead researcher, Professor David Smith, believes this approach could dramatically reduce a person’s risk of dementia. He says patients showing early signs of the condition should immediately be given omega-3 fatty acids and vitamins B6, B12, and folic acid.

Similarly, a recent scientific review authored by researchers from the University of Western Australia concluded that combinations of antioxidants may be effective not only in preventing Alzheimer’s disease but also in reversing it. Antioxidants examined in the study include astaxanthin, which the researchers described as “the most potent carotenoid antioxidant”, vitamin C, and vitamin E. A press release accompanying the publication of the study describes how the researchers found that taking a combination of antioxidants was more beneficial at preventing Alzheimer’s than any other treatment currently available.